Molybdomancy is a technique of divination using molten metal. The method originates in ancient Greece and it became a common New Year tradition in Scandinavia,Germany, Switzerland and Austria. Classically, tin is melted on a stove and poured into a bucket of cold water. The resulting shape is directly interpreted as an omen for the future.

Metafortuna takes the concept of molybdomancy and integrates it into an object that provides a daily interpretation. This is done by replacing tin with the metal Gallium, an alloy that has a melting point of 29ºC and therefore can be melted with your body heat. When kept in direct contact with your body the metal becomes a liquid that flows freely within the glass. To read one’s fortune the gallium can be rapidly cooled by dipping the talisman in cold water thus solidifying the metal randomly. Gallium also has the interesting property of crystallizing if let to cool down slowly so by simply waiting for the oil temperature to drop below 29ºC, an array of metal crystals start to form inside the glass. The object is accompanied by a guide to help the user interpret the results.

Metafortuna was developed for Talisman a show curated by InResidence at Palazzo Clerici in Milan during the 2017 Salone del Mobile. 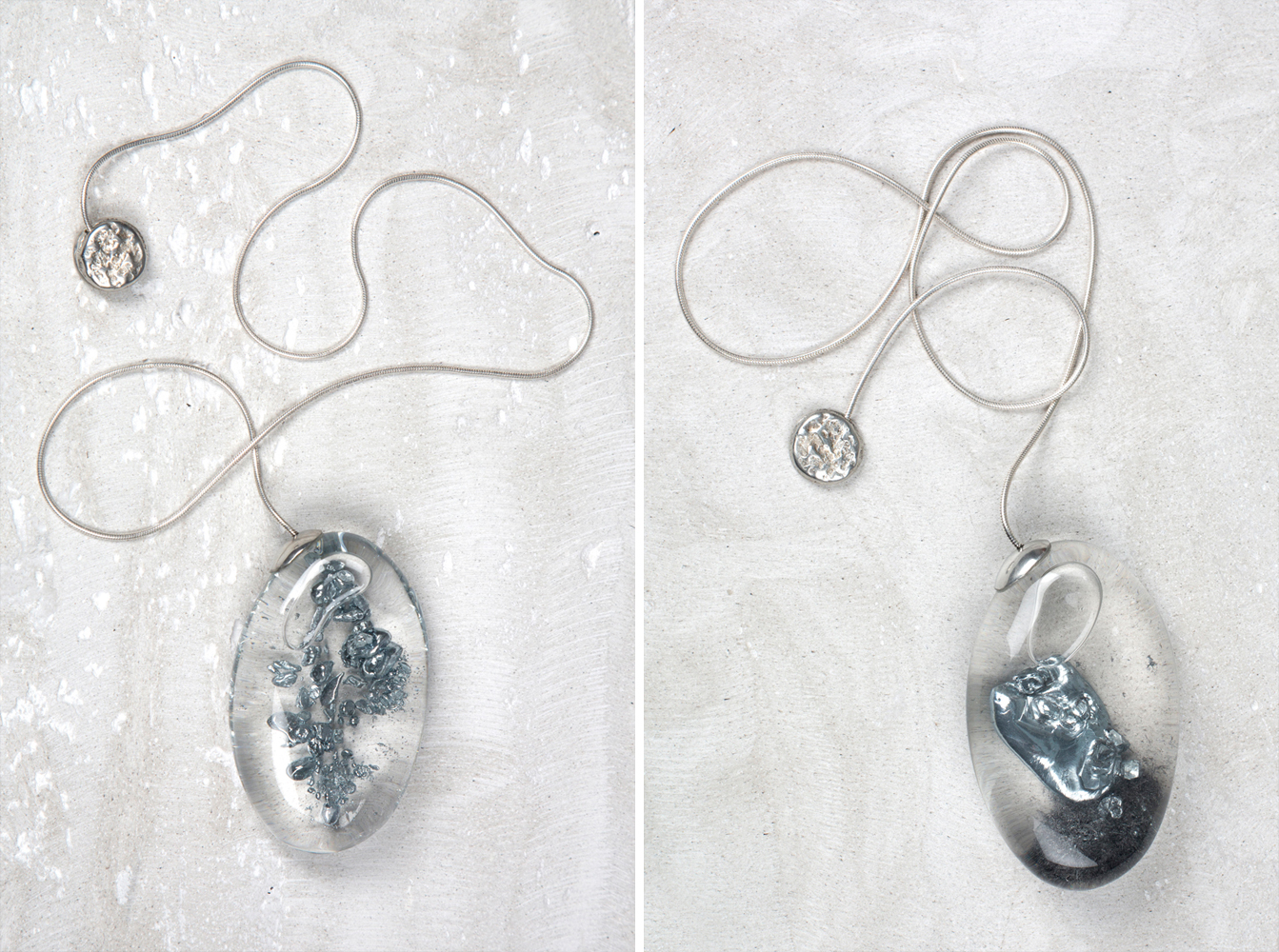 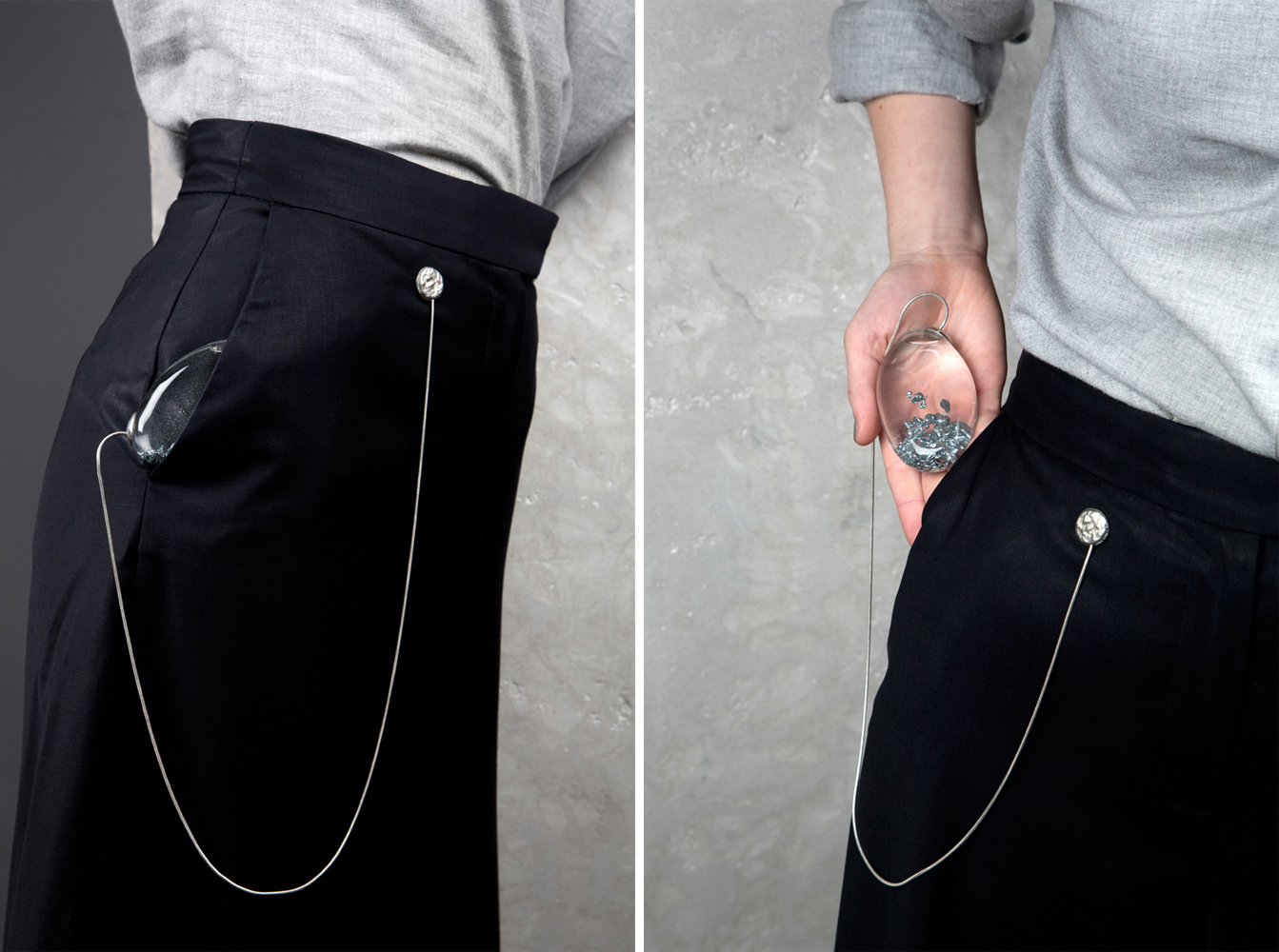 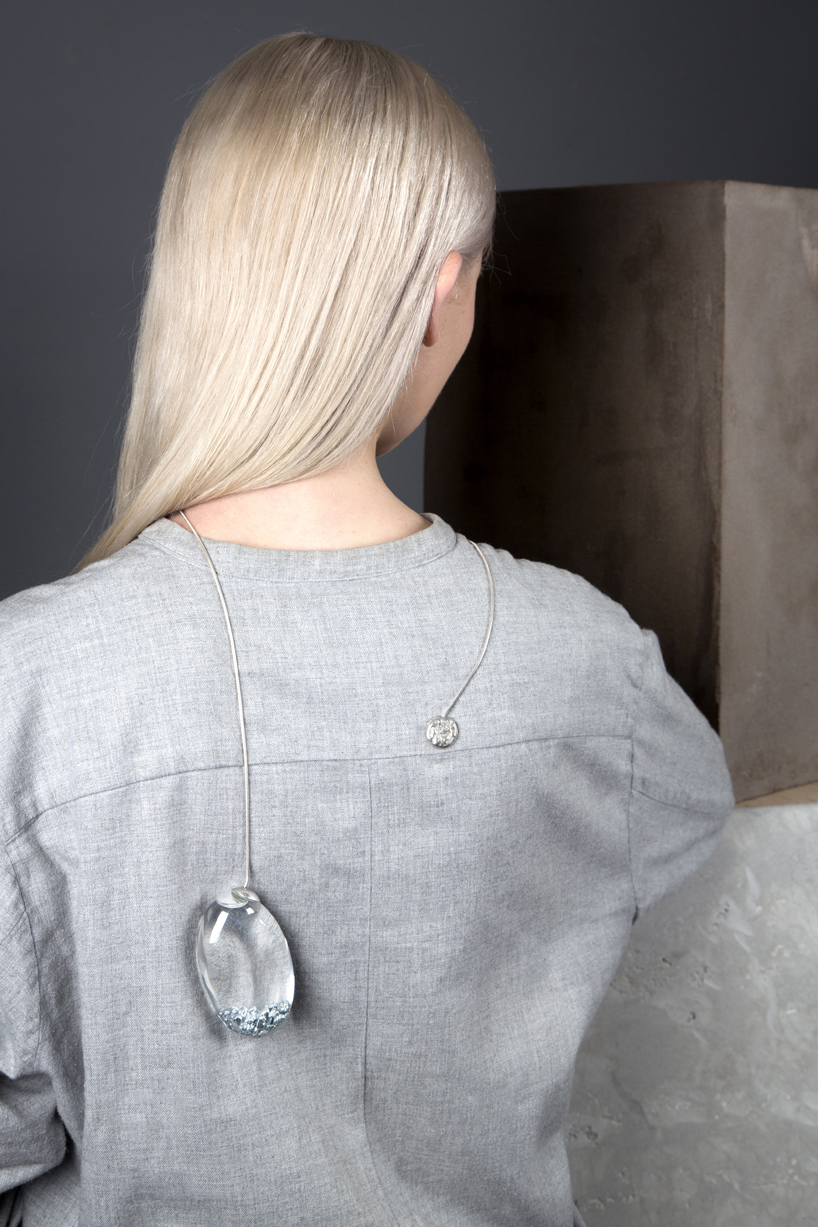 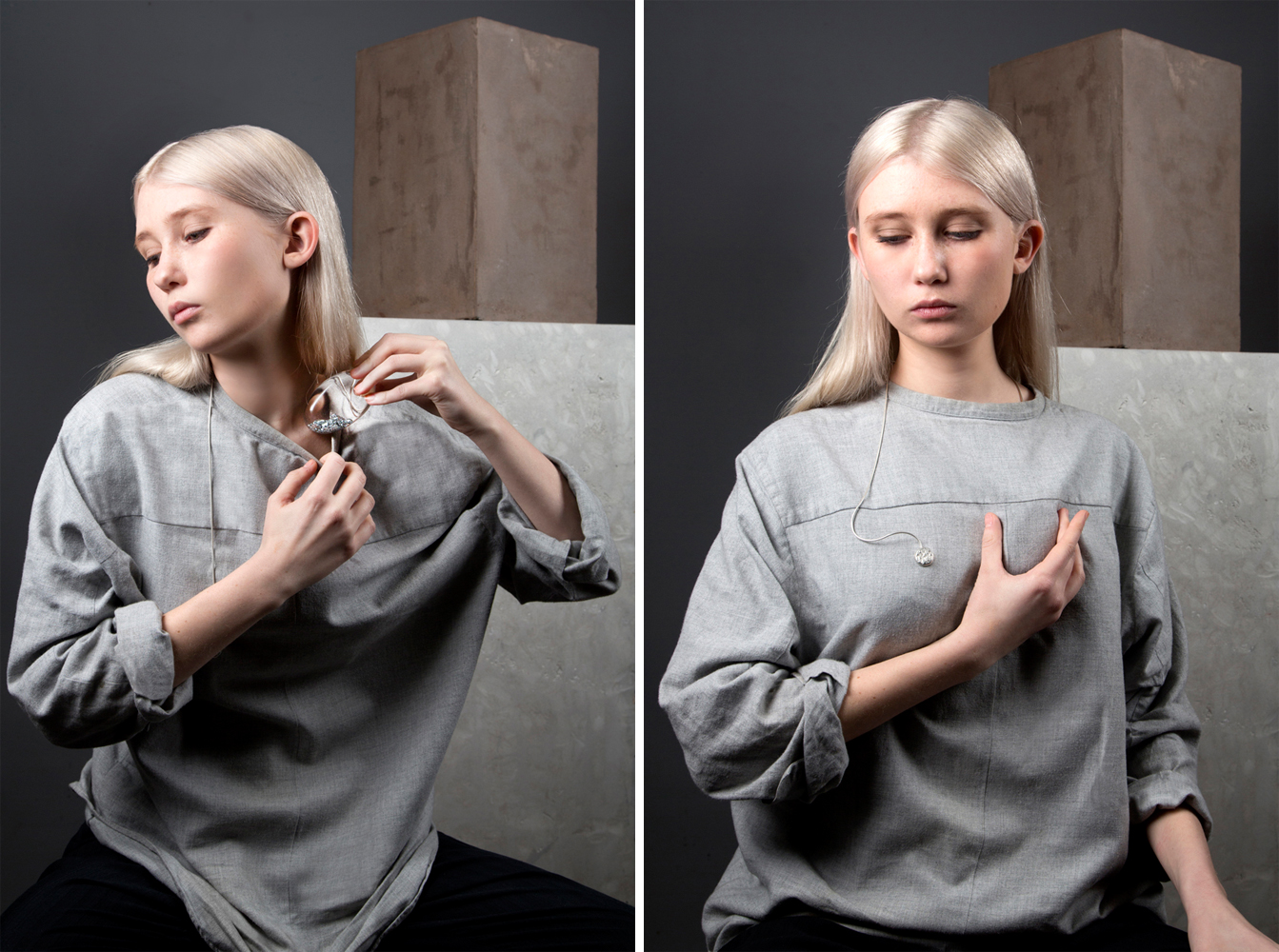 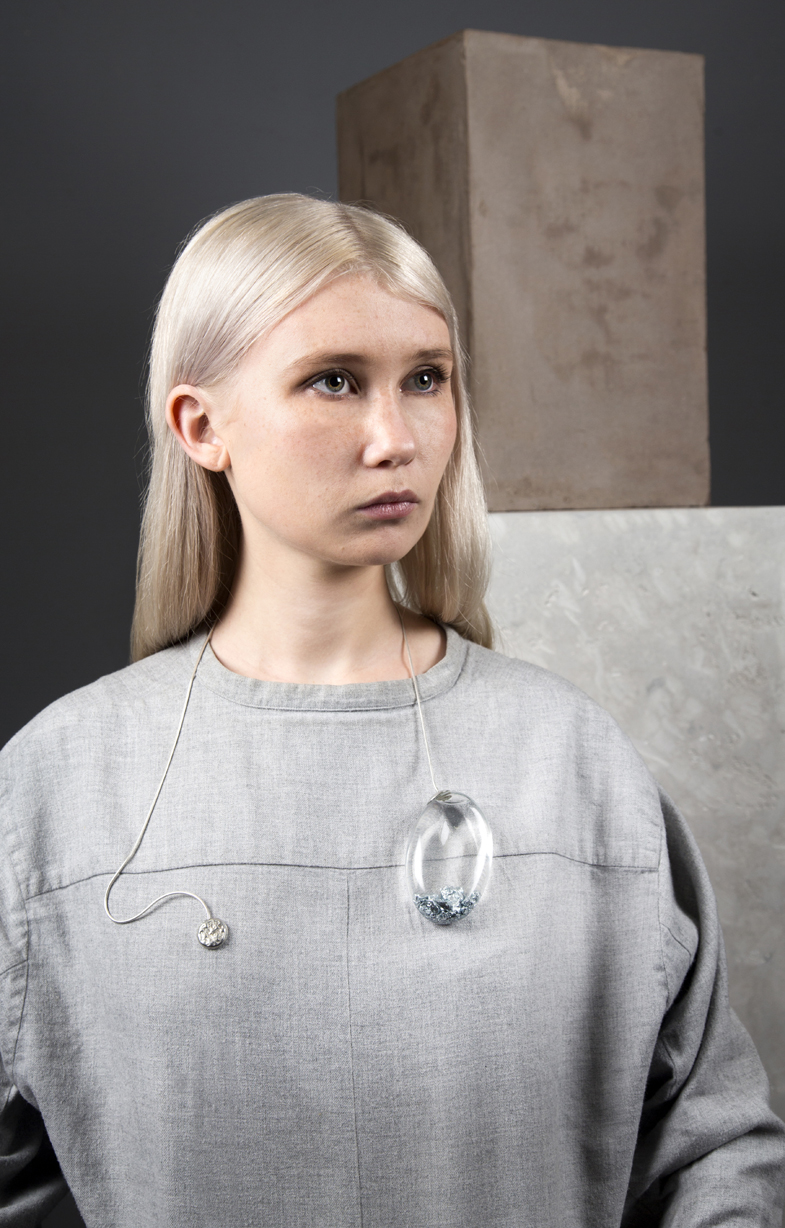