This project brings alchemical practices to the Pantry as part of the theme Dispensa Noturna, or Night Pantry, a show curated by Underkitchen during the Milan 2014 furniture fair.

Three objects were selected as emblems for each of the rooms associated with a traditional pantry. Wooden rolling pins and spatulas used for baking represent the pantry as a place for bread preparation as the term itself derives from paneterie; that is from pain, the French form of the Latin panis for bread. Pig fat represents the larder or cold room, and a silver spoon was chosen as an emblem for the butler’s pantry where silverware and fine china were traditionally stored and counted.

In the spirit of the alchemist philosophy, these elements were submitted to fire and acid, reduced to its most basic form and recombined to be reconstituted as a new object of superior value.

The finished object is an activated carbon soap which rests on a silvered glass bowl and its preparation follows the following steps:

The three emblems are reduced to its most basic form:

-Pig fat is cooked and rendered into lard.

-Wooden rolling pins, spoons and spatulas are burnt to obtain ashes and charcoal.

Water is then filtered through the ashes to make lye. When lye and lard are combined the mixture triggers the process of saponification and fat particles in the lard start to turn into soap. Powdered charcoal is added into the mix and is then moulded in the shape of a rock making an allusion to the philosopher’s stone, a legendary alchemical substance said to be capable of turning base metals such as lead into gold or silver.

To make the silvered glass bowl,the water from the remaining lye solution from the ashes is boiled out leaving concentrated lye or sodium hydroxide, also known as caustic soda. When combined with the silver nitrate which once was the silver spoon, ammonia and sugar there is a reducing reaction which fixes silver particles micron for micron onto the glass surfaces. This reaction also known as Tollen’s  reagent became the most common process for silvering glass and making mirrors throughout the 19th century.

The project is not only an exercise in chemistry but also explores the beliefs of rarefying materials as metaphors of refining and purifying the body and the soul often expressed not only in the alchemists philosophy but also in Christianity as cited in Malachi 3:2

But who can endure the day of his coming? Who can stand when he appears? For he will be like a refiner’s fire or a fuller’s soap. He will sit as a refiner and purifier of silver; he will purify the Levites and refine them like gold and silver. 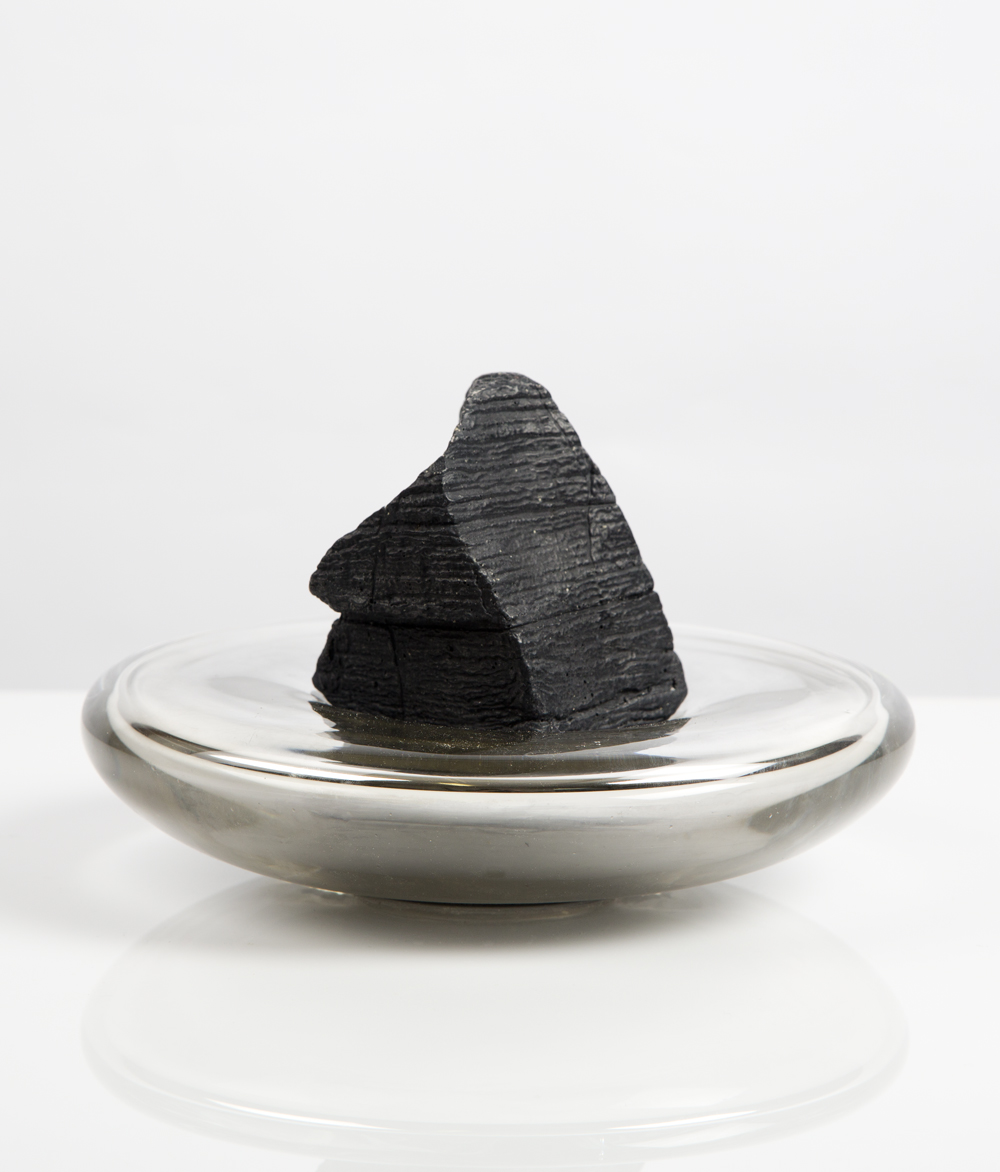 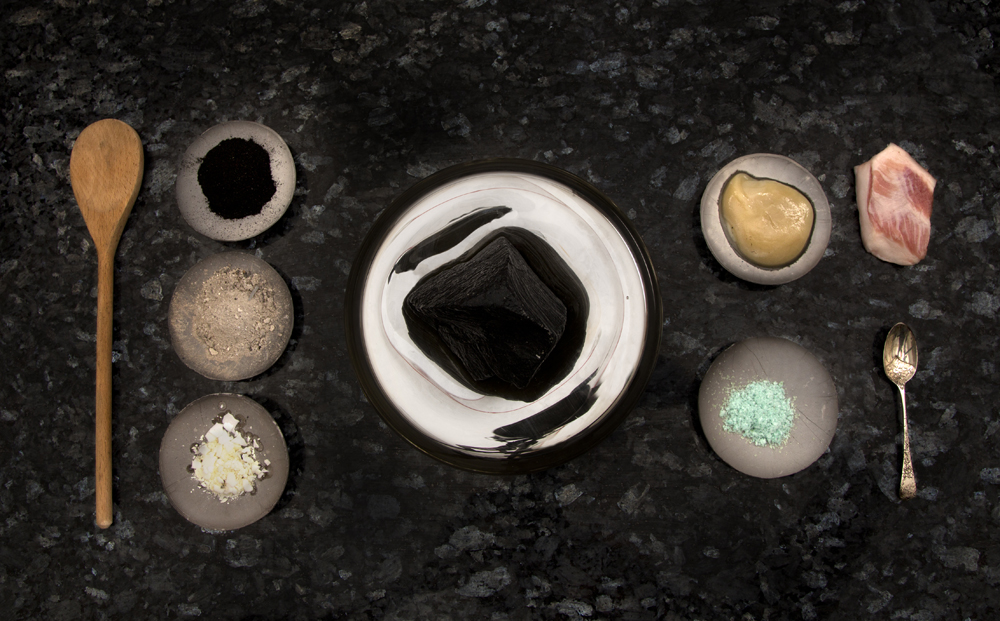 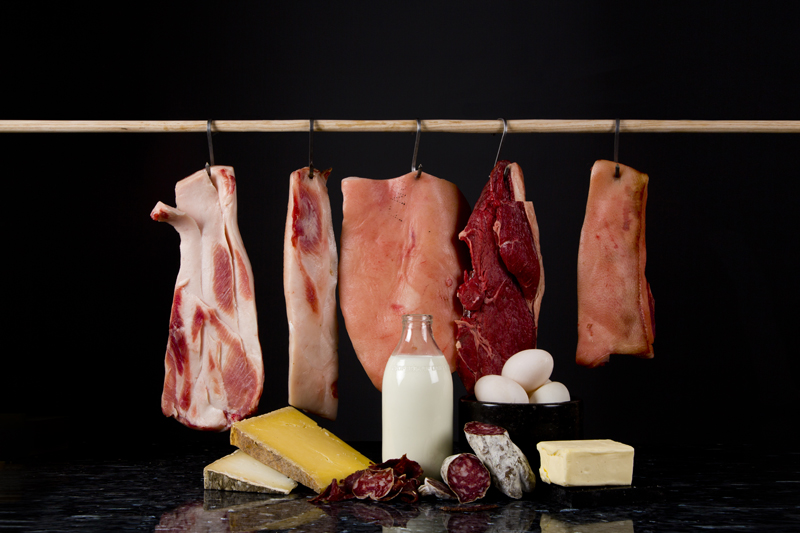 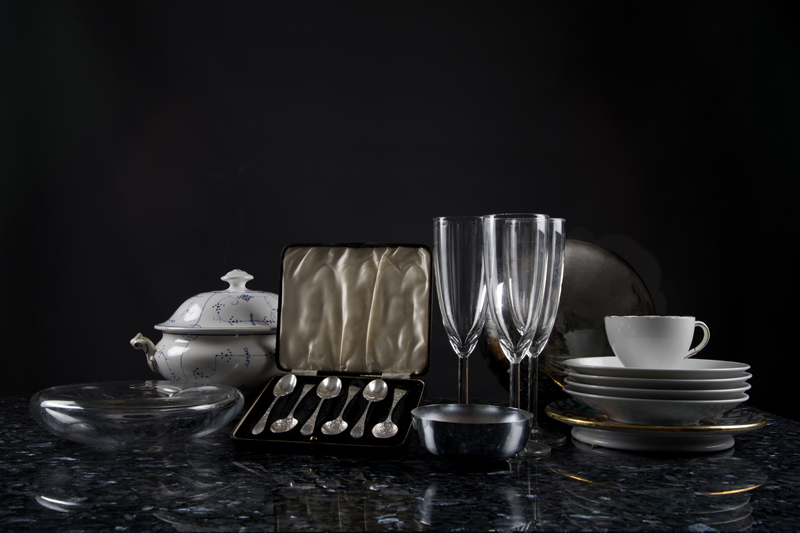 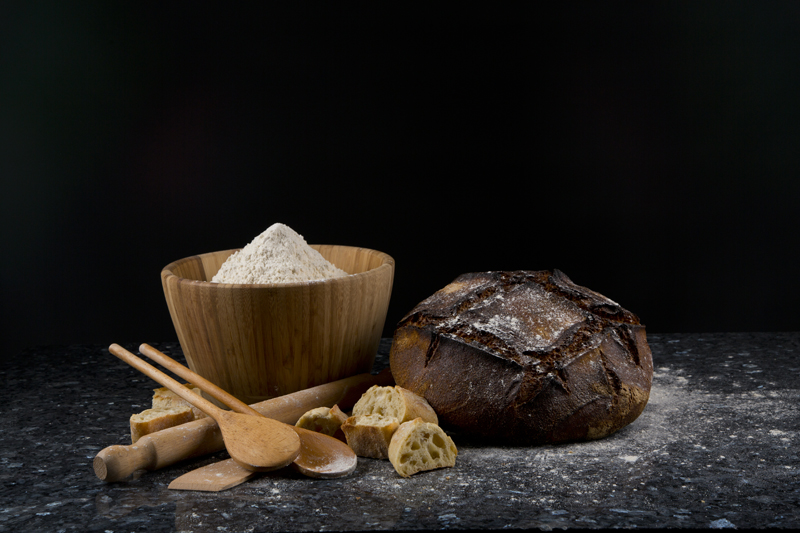 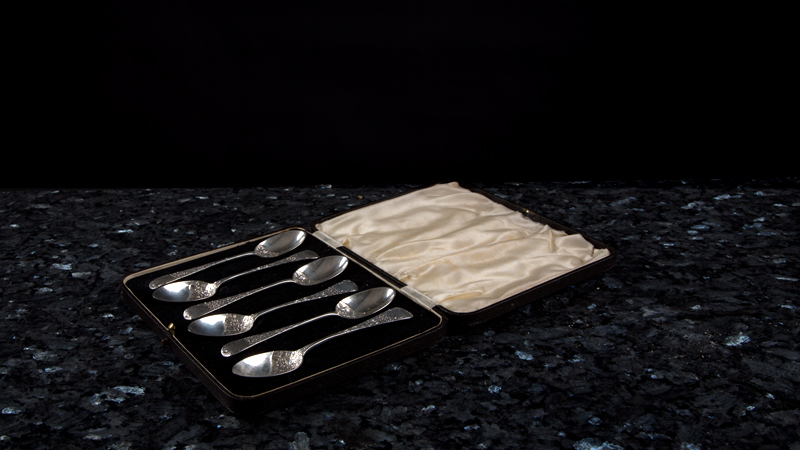 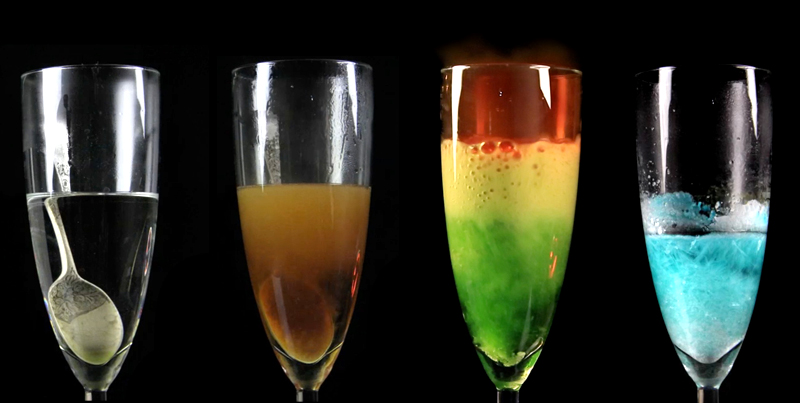